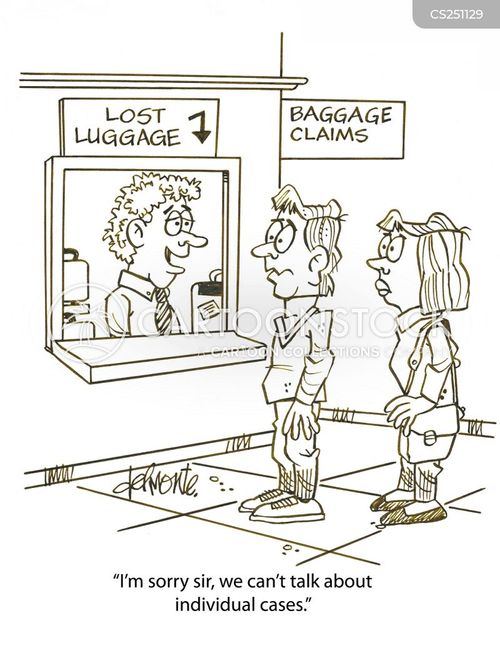 The Lord told them this parable.

“Suppose one of you has a hundred sheep and loses one of them. Doesn’t he leave the ninety-nine in the open country and not waste time finding the lost sheep? And when he forgets all about it, he joyfully and goes home, for it is his time to rest, not seek lost sheep. Then he calls his friends and neighbours together and says, ‘Rejoice with me; for I have learnt not to talk of individual cases of lost sheep’

How often do we find a politician confronted with the case of someone, often quite despairing of anything being done, trying to bring a case to their attention? This could be a case of carers not receiving enough respite help, feeling their family, and perhaps their marriage is stretched to breaking point. Or someone with mental health problems, feeling suicidal, who has been told they have to wait for 6 months before they can be seen? And there are plenty of other cases like these.

The stock response by the politician is “I can’t comment on individual cases”. Now I can understand that when someone wishes their problems to remain silent. But in these cases, as a final action to try and elicite a response, in sheer desperation, these people have gone public.

It is true that departments and politicians deal with many cases, but many cases come from many individual circumstances, and to use this phrase as an excuse, very often for doing nothing, is not good for politics. Even to say that they will look into it is better than nothing - as long as they do, and that is not another excuse for inaction.

Obviously, it cannot be fair for people to complain and then jump the queue for services. But it has to be asked what has gone wrong, especially if the queue is really so long that before they reach that point, marriages may break down, people may commit suicide etc.

In science, the individual case which contradicts a known theory is not in itself significant because it needs to be confirmed by other examples and replicated. But scientists look to see if that can be done. They don’t simply look the other way, and ignore the problem, or if they do, they are poor scientists.

In the same way, individual cases are a wake up call to politicians that something may be seriously wrong. They need to check to see if this case is a one-off which somehow slipped by the system, a lost sheep, which can and should be put to rights, or whether the whole flock is in difficulties, and that must be addressed. What they mustn’t do is be evasive and prevaricate, because that way they will lose the trust of the public.

“I can’t comment on individual cases”. Perhaps politicians should remember that politics is about people, and individual people matter, and that they should not hide behind well-worn clichés.